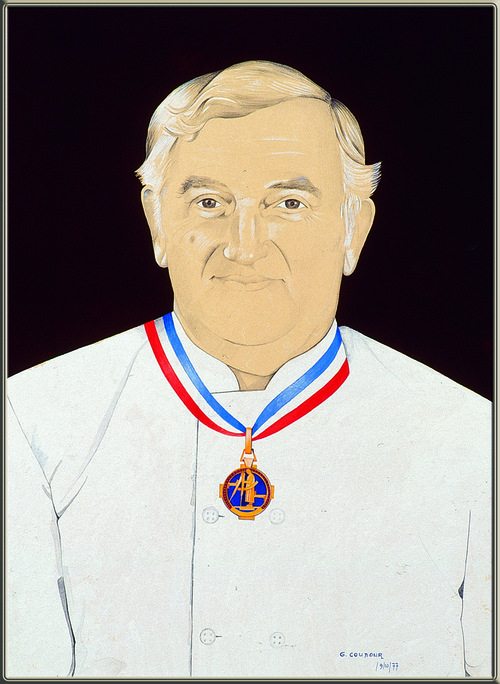 The Praluline:
a charming ambassador

On a beautiful morning, Auguste Pralus placed a pink praline brioche in his shop window. Since "that blessed day in 1955", in the words of his son François, the Praluline® has never left the windows of Pralus stores. The Praluline® has become the company's flagship product and the ambassador of the culinary savoir-faire of the Roanne region. It is now available in 18 stores in France.

Often imitated, but never matched! it is said...

«A well-buttered brioche with a good dose of home-made pralines». Often imitated, but never matched! The recipe of Auguste Pralus, Meilleur ouvrier de France, has not changed over the years. You can find it every day in our 18 shops. 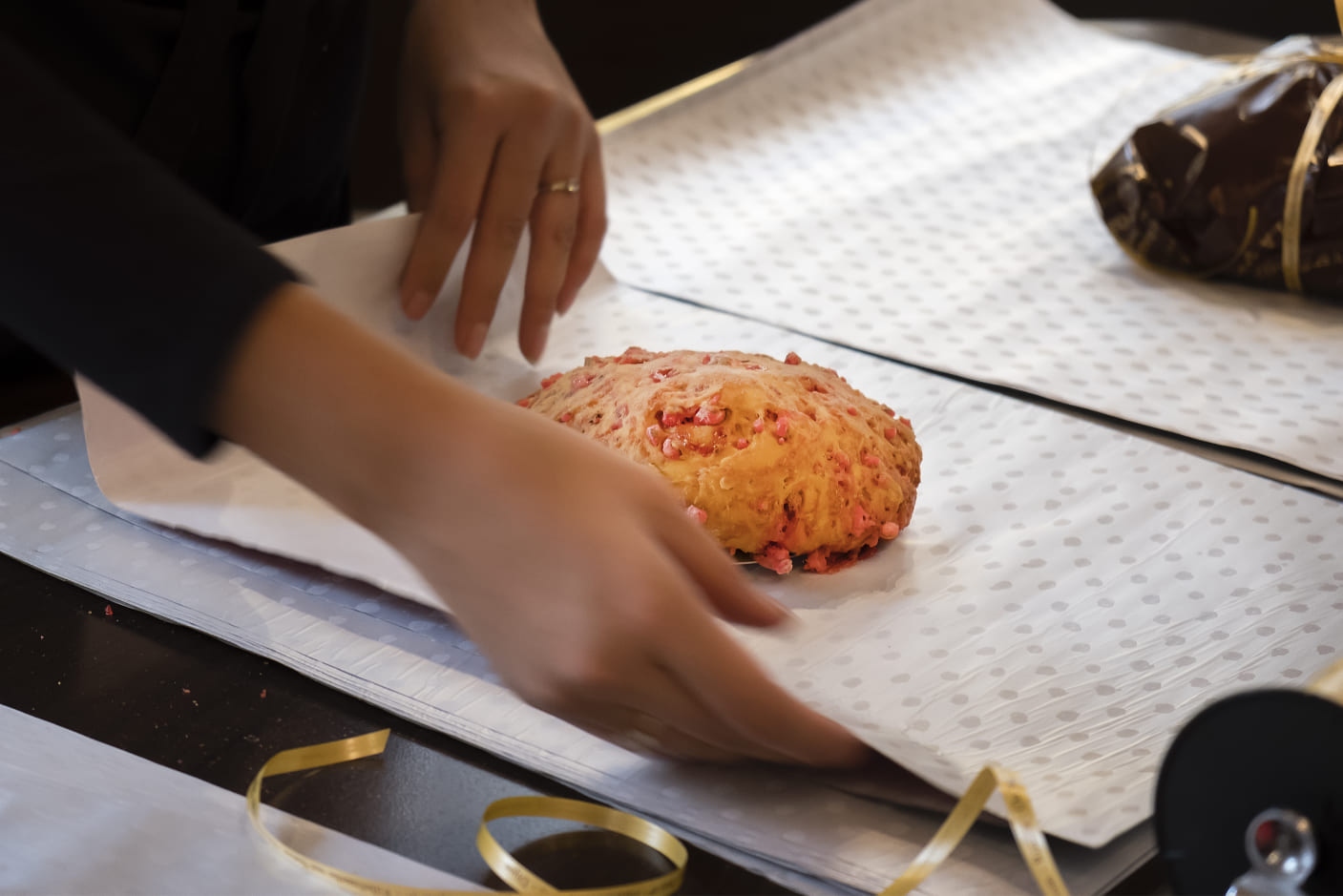 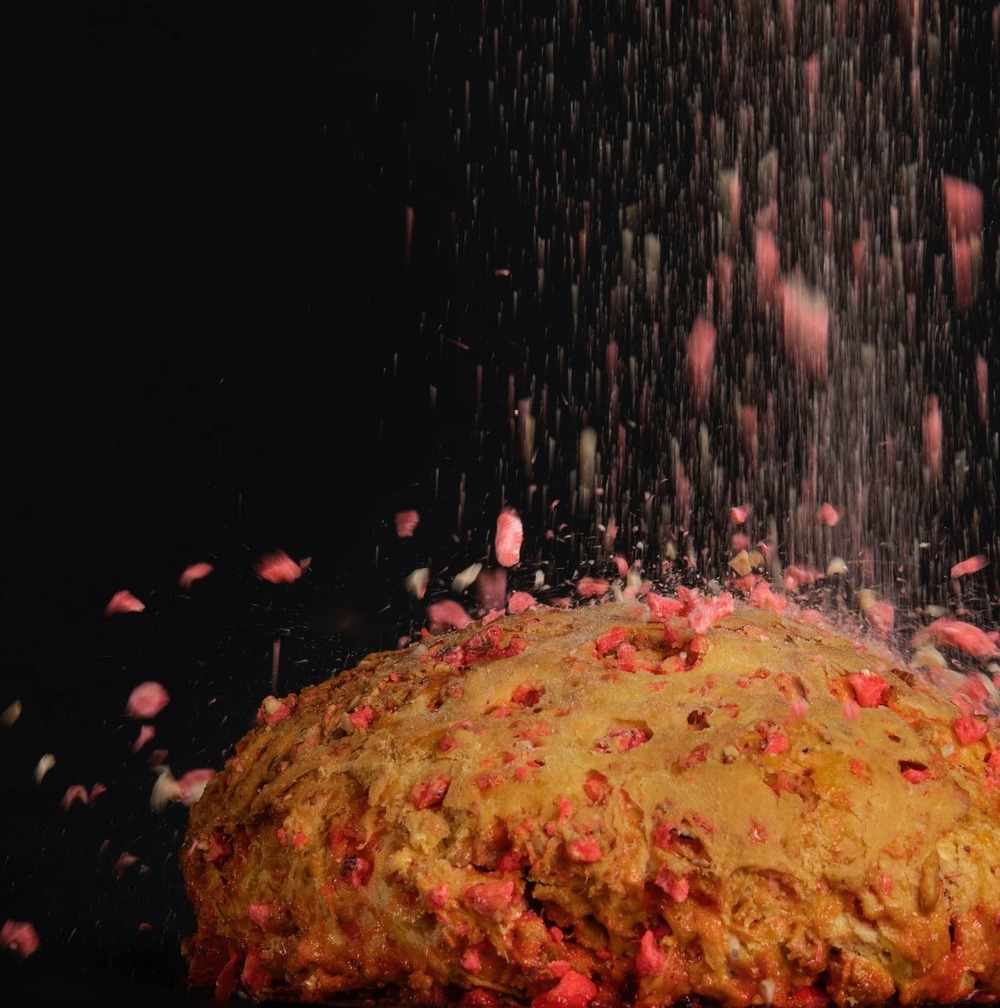 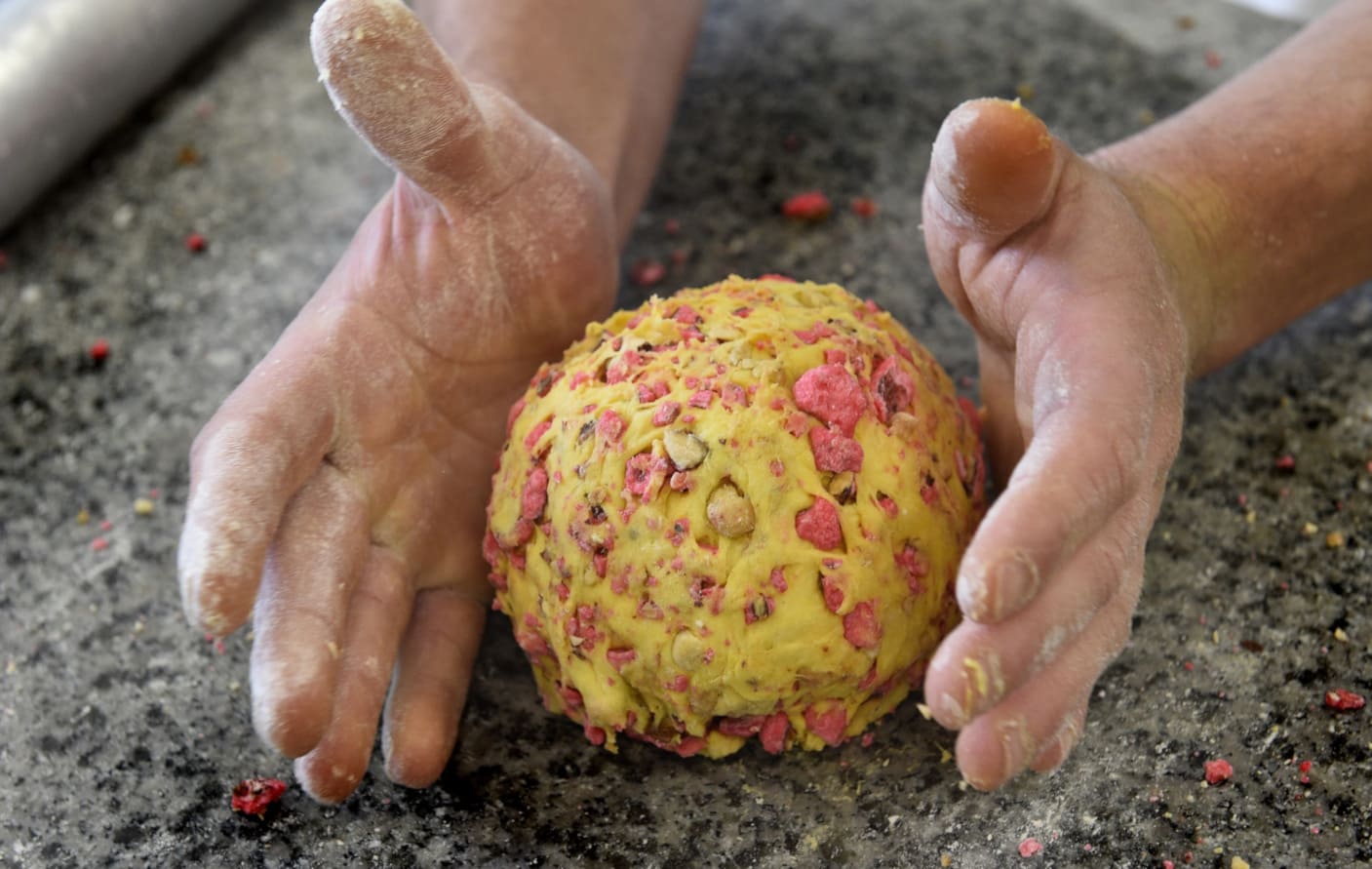 A tasty brioche with home-made praline chips and the star of the Maison Pralus, the Praluline has become the ambassador of the culinary savoir-faire of the Roanne region. The neighboring city of Lyon has even adopted it as a favorite alongside the traditional Lyon praline tart. Tourist guides stop at the Saint-Jean store, a gourmet stop that has become a must on their tours of Old Lyon.

«Amazing butter brioche, stuffed with pink pralines» according to Gilles Pudlowski's tasty definition, the Praluline has crossed the borders of its local fame to become the undisputed star of all Pralus stores, from Roanne to Charlieu and Lyon, and even as far as Paris, where it can be tasted in the Marais district, in the 7th and 2Ind districs. Dijon, renowned for its cuisine, also has a store in the rue de la Liberté, as well as Clermont-Ferrand in the Puy-de-Dôme region and Montbrison in the Forez region, where you can buy Praluline straight from the oven!