Our story: a family
and gourmet adventure.

The Maison Pralus was founded by Auguste Pralus. He also invented the famous Praluline®. This tasty pink praline brioche, the flagship product of Maison Pralus since 1955, has made it famous in France and abroad!

Born in Mars, in the Loire region, in 1920, Auguste Pralus opened his first patisserie in Roanne in 1948, with his wife Noëlie. In 1955, this talented pastry chef was awarded the coveted title of Meilleur Ouvrier de France, which he owes to his attention to detail and his high standards of quality. The same year he created a brioche with pink praline: Pralus + Praline, it would be named Praluline! 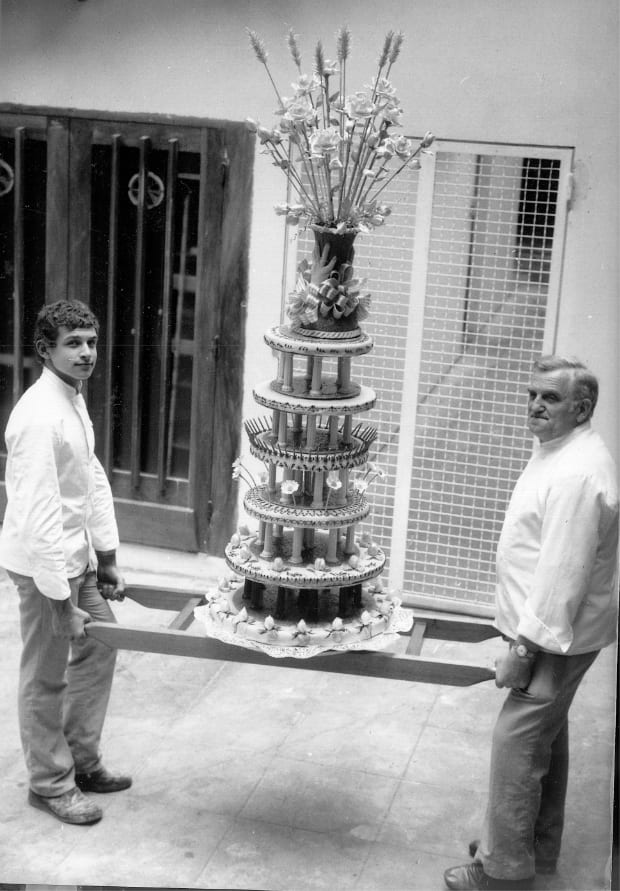 Auguste Pralus will later become President of the Pastry Chefs Union, Member of the French Culinary Academy, Chevalier des Arts, des Sciences et des Lettres and will be honored with the title of Chevalier de l'Ordre du Mérite National. In 2017, the city of Roanne paid tribute to him by naming an esplanade after him.

In 1988, his son François took over the store in Roanne, which still exists in the rue du Général-de-Gaulle. Since then, the Maison Pralus has expanded and has a chocolate factory in Roanne. François Pralus has also opened 18 new stores in France. 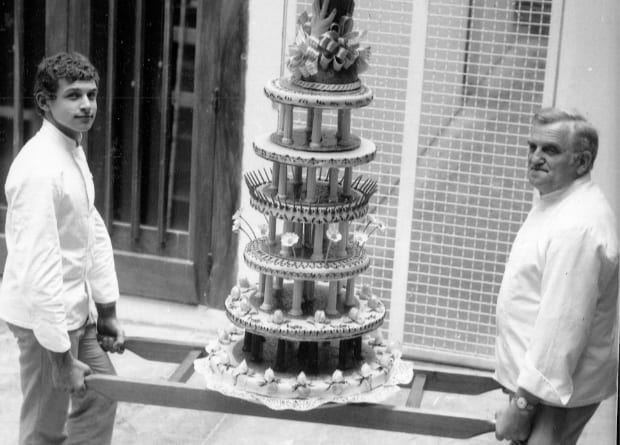 Some loyal customers of the Maison Pralus

«As an intern at Bernachon, I had the idea of making my own chocolate from beans». Born in the late seventies, François Pralus' passion for cocoa has remained with him ever since. Today, he is an outstanding chocolate-master, one of the few in France to make his own chocolate.

François Pralus uses the dried beans of the finest cocoa vintages that he receives from around the world, especially from South America, Africa and the Indian Ocean. From these exceptional beans, he creates about twenty pure vintages at 75%, three blends, a 100% pure criollo chocolate from Madagascar and a milk chocolate at 45%. «I make everything myself», says François Pralus, «instead of buying from dedicated suppliers.»

His passion led him to create his own cocoa plantation in Madagascar. 17 hectares of the criollo type, which he planted himself, with the first beans being harvested in 2012.
François Pralus reveals a secret to get a precise idea of the cocoa's flavors :
«I prepare cocoa with water, a kind of herbal tea that I slightly sweeten and let settle. Then I can get a clear idea of the flavors before I start making it.» 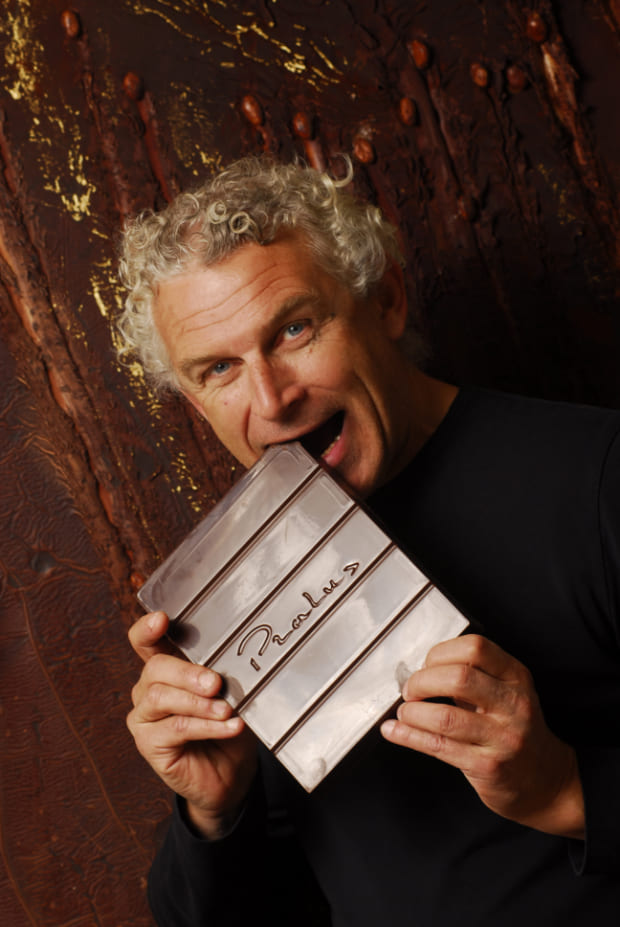 The Pralus family history at a glance

Auguste and Noëlie Pralus open their first patisserie in Roanne

Auguste Pralus is the Meilleur Ouvrier de France in patisserie.

François Pralus joins his father as an apprentice

Opening of the chocolate factory

First exhibition at the Salon du Chocolat in Paris

Launch of the Tropical Pyramid

Creation of the Plantation in Madagascar

Launch of the Infernal Bar

Opening of the first shop in Paris' 4th district

Creation of a permaculture garden in Roanne.